Reproduction is a process of delicately choreographed physiology controlled by multiple genes at various stages: development of gonads, production of gametes, embryonic development and delivery of the new born. Any genetic mutation will hamper the process and results in reduced fertility, infertility or fetal defects. 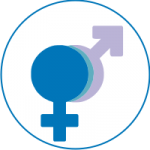 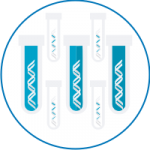 More than 162 genes and thousands of variants associated with reproductive developmental problems are analyzed and  interpreted for risk assessment, prognostic information, success rate of ART, risk for transmission to offspring. 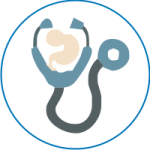 When routine diagnostics, karyotyping, microarray & other DNA tests are normal, this panel offers a deeper probing & possibility of finding root cause for the problems commonly encountered by IVF and ObGYN practitioners. 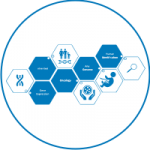 Based on robust AmpliSeq NGS technology 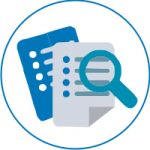 Data from 1000+ research studies around the world

Panels designed by scientists at GeneTech from thousands of cases handled at our lab, and genes and genetic variants discovered and documented in more than 1000+ research studies in reproductive development around the world. 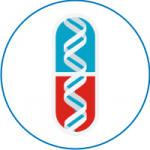 Precision medicine or patient specific therapy is the future of medicine. GeneTech introduces pharmacogenomics into Reproductive and Perinatal medicine for the first time in India by including therapy specific SNPs in the panel design.